Where Is L3 On A PS4 Controller? 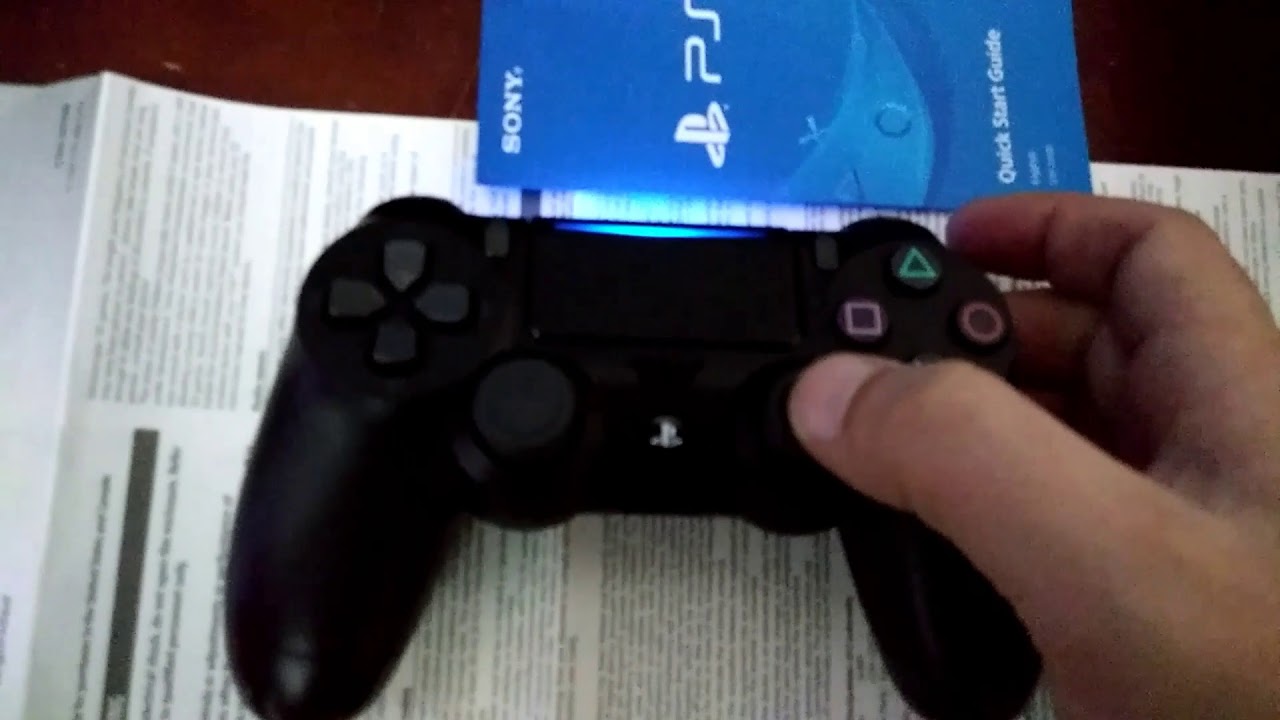 The PS4 controller, like most other controllers, does an excellent job of marking each button accurately. On first glance, you should be able to recognise the square, triangle, R2, and other buttons. The issue is that the L3 button isn’t labelled at all. If you’ve been playing video games for a long time, you’ll have no trouble finding this button. This button has been used by gamers for years in a variety of games. If the PS4 is your first console, or if you’ve never used L3, you might be unsure where to start. Don’t worry; once you know where to look, you’ll have no trouble finding it.

Analog Stick on the Left

Starting with the first DualShock for PS1, almost every PlayStation controller incorporates analogue sticks. The two sticks near the bottom of the controller are these. You’re undoubtedly used to using the analogue sticks for moving around and accessing other instructions because they’re so frequent. You may be surprised to learn that both analogue sticks may be used as buttons. While many developers prefer to utilise the other buttons, they occasionally need to include L3 to ensure that you can use all of the commands. The L3 button is easy to find and use. Simply insert the analogue stick. It doesn’t take much pressure, and a soft click should indicate that the button has been pressed. It’s truly that simple. 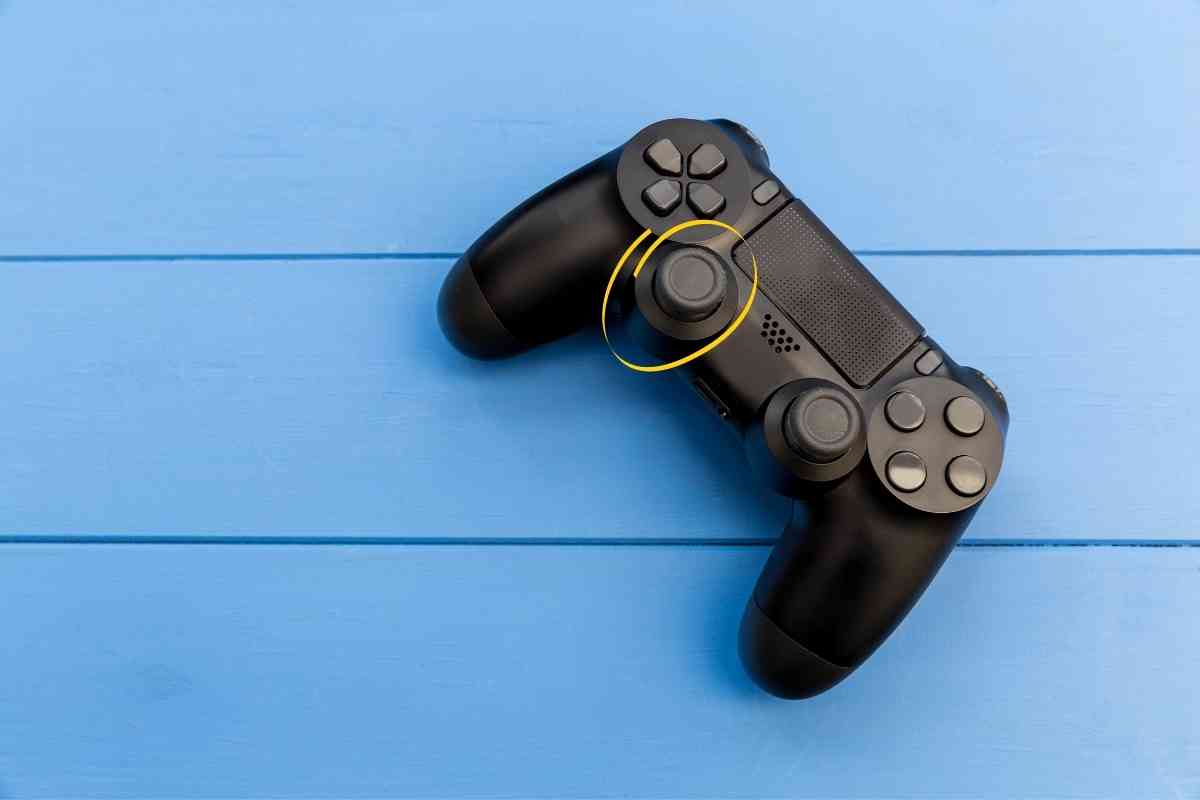 Simultaneous use of L3 and Analog Stick

To move your character around, you’ll most likely utilise the left analogue stick. If you wish to travel ahead or backward, you’ll need to use this stick. You can also use this stick in more hectic situations, such as evading a boss who is attempting to kill you. You might be wondering if you can move your character while simultaneously pressing L3. You can do so without difficulty. Simply push down on the analogue stick while tilting it in the proper direction. This allows you to roam around freely while still having access to the L3 command.

Every game is different, and some developers come up with new methods to use the L3 button, but most games have restricted it to a single function. The L3 button is now used for sprinting in several games. In games, sprinting is a common function. You want your character to sprint if you want them to move faster. While some games use a different button for this, the L3 button is now the most commonly used. It’s logical. As previously said, the left analogue stick is frequently used to move your character. As a result, running with the L3 button seems natural. It allows you to use only your left thumb to control movement. However, not all games adhere to this criterion. Some may provide specific commands, while others may completely disregard the L3 button. For more information, visit the game’s guide or instructional section.

It’s not always enough to know where the L3 button is. It’s possible that you’re still having trouble pressing this button. To assist you in resolving these issues, I’ll walk you through the most typical troubleshooting steps. While some methods require opening the controller, it may be preferable to simply purchase a new one in this situation. If you don’t know what you’re doing, don’t try to work on the internal components.

Getting Rid of the Sprinting Glitch

This isn’t exactly a bug, but it’s how the issue is usually referred to online. The “sprinting glitch” refers to your PS4 controller’s L3 button not working. While there are a variety of possibilities, the most typical is that muck has accumulated inside the stick. You should start by turning the stick 360 degrees for 30 rotations to remove the buildup. Then press the L3 button 30 times, move the stick up, then press the L3 button 30 times more, before lifting the stick 30 times. The stick lifts up slightly and makes a gentle clicking noise, similar to pushing down. If that isn’t enough, blow into the analogue stick to aid in the removal of the buildup. While some people recommend blowing into the controller with a can of air, this may actually cause the buildup to spread further into the controller. 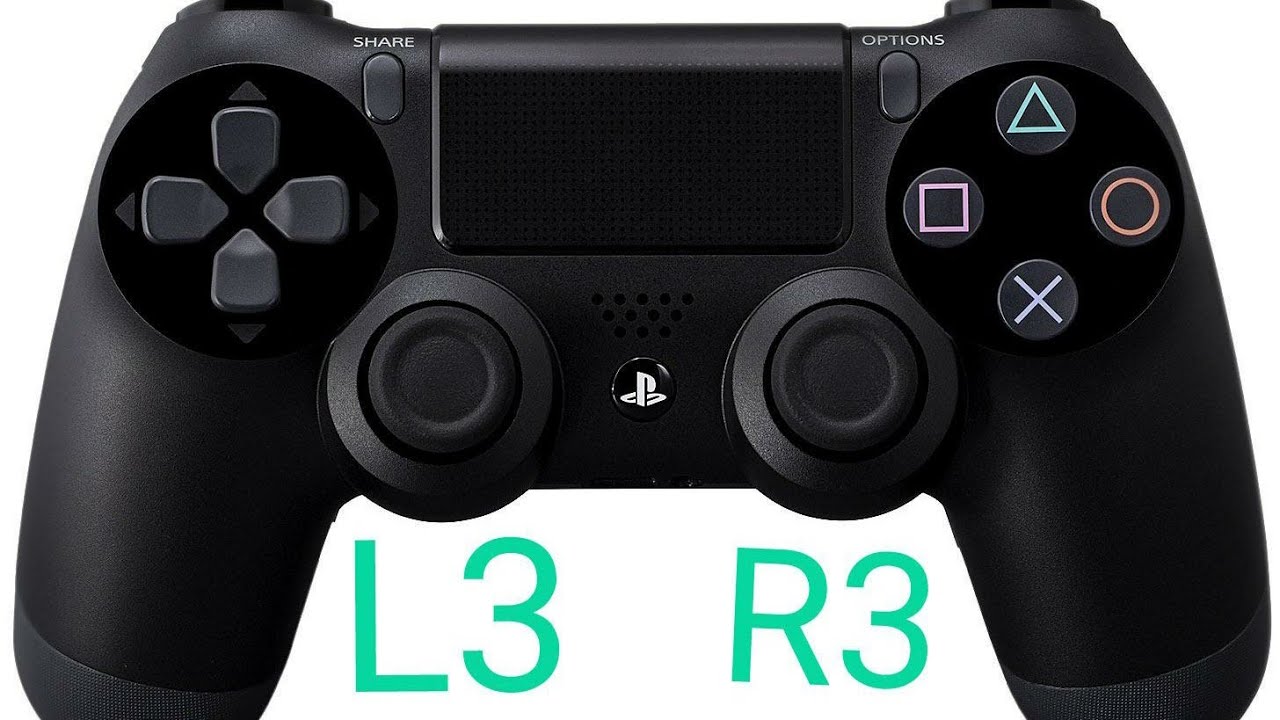 The Controller is restarted or reset.

On your PS4 controller, the L3 and other buttons may not always register properly. This is a rare occurrence, although it does happen from time to time. Restarting or resetting the controller usually solves the problem. For many seconds, press and hold the PS button until the controller goes off. Allow a minute before turning it back on. If that isn’t enough, turn the PS4 controller over and look for a hole at the upper-right corner. To reach in and push the button, use a toothpick or a paperclip. Hold it for a total of five seconds. This will return your controller to its default settings.

The Analog Stick should be replaced.

In this instance, I recommend just getting a new controller, but you can swap the analogue stick and L3 button if you want. With a screwdriver, remove the screws from the back of the controller. Disconnect the battery wire and remove the ribbon cable. The motherboard is protected by a black plastic cover. Remove the cover, then the motherboard, followed by the analogue sticks. The new sticks can then be inserted and the controller reassembled. While it isn’t difficult, any minor error can cause the controller to fail.